Special Cross-Over Weekend at The Jazz Room—Blues and Jazz

Conor Gains is one of the Region’s great up-and-coming young blues guitar artists poised for greatness.  One of the most dynamic Blues/rock bands in Canada the Conor Gains Band were deserving nominees for the 2013 Maple Blues Award as Best New Artist.  Led by singer/songwriter and guitar player extraordinaire, Conor Gains, the band represented Canada at the 2012 International Blues Challenge in Memphis and at such notable music spectacles as the 2012 Tremblant International Blues Festival and the 2012 Kitchener Blues Festival. In 2011, Conor headlined the blues stage at the 2011 Montreal International Jazz Festival in front of 4,000 appreciative fans. 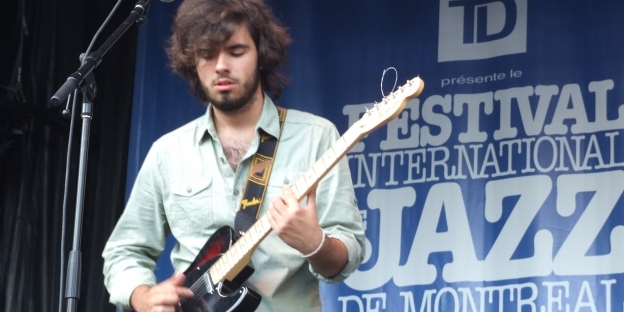 Opening for Conor during the dinner hour will be a great jazz duo from Toronto: John Kennelly on guitar and Hayden Farrar on bass.