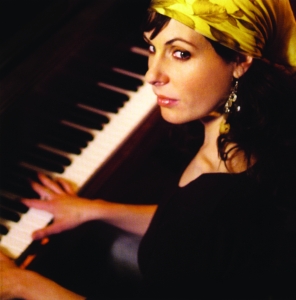 Some  praise for The Signal – Elizabeth’s latest release:

The three-time JUNO nominee has released four widely acclaimed records and toured extensively in North America, Europe, Japan and Mexico. She has sold out legendary clubs from Tokyo to Detroit, played major festivals like Montreal and North Sea Jazz Festivals, shared the stage with Victor Wooten, Branford Marsalis and Christian McBride, and opened for Jamie Cullum at The Hollywood Bowl. Elizabeth is also the only jazz vocalist to ever have been long listed for the Polaris Prize.