“Fern Lindzon is an engaging pianist and singer who brings an unassuming authority, an inquiring spirit and a natural grace to contemporary jazz.” – Mark Miller, jazz writer 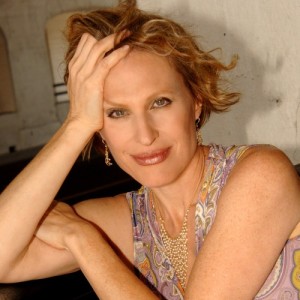 JUNO Award nominee Fern Lindzon is a multi-faceted pianist/vocalist/composer with a technique that The WholeNote calls “intricate, yet commanding”, and her latest CD Two Kites, “breathtakingly beautiful.” Montreal critic Irwin Block writes that Fern is a “rare and fascinating talent”, and the Los Angeles Jazz Scene’s Scott Yanow describes her as having “a warm and haunting voice along with excellent technique on the piano and an adventurous spirit.” From Jobim to Norma Winstone, with stop-overs in Brazil, Eastern Europe and on Basin Street, Fern’s highly original arrangements fly gracefully on the winds of contemporary jazz.

Fern’s second CD, Two Kites (2011), with saxophonist Mike Murley, bassist George Koller and drummer Nick Fraser, was nominated for a 2012 JUNO Award as Vocal Jazz Album of the Year. It has also drawn admiring comments from the New York pianist Fred Hersch and the British singer Norma Winstone, as well as from reviewers for The WholeNote, Los Angeles Jazz Scene and several other publications. 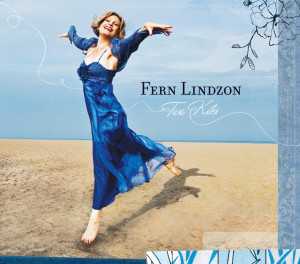 As the music director from 2005 to 2011 of the klezmer-swing Sisters of Sheynville, she appeared at world music events in Canada, the United States and Poland; the Sisters won the Canadian Folk Music Award in 2008 for Vocal Group of the Year.