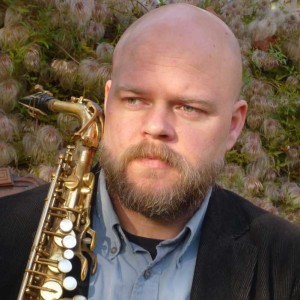 Born in St. Bonafice Manitoba Johnny has a Bachelor of Music from Humber College, a Master’s Degree in Jazz performance from University of Toronto and is member of the Humber College Faculty of Music.

For this show, his band will feature the dynamic NYC trumpeter – Jeremy Pelt. Jeremy  was voted Rising Star on the trumpet, five years in a row by Downbeat Magazine and the Jazz Journalist Association. Jeremy has ten recordings a leader and has played in the Mingus Big Band, the Duke Ellington Orchestra and the Village Vanguard Orchestra, just to name a few.

Here is Johnny at the Rex in Toronto playing bass clarinet and alto saxophone (at the same time….) 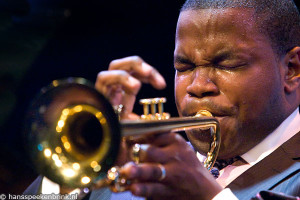