Kevin Breit and The Sisters Euclid 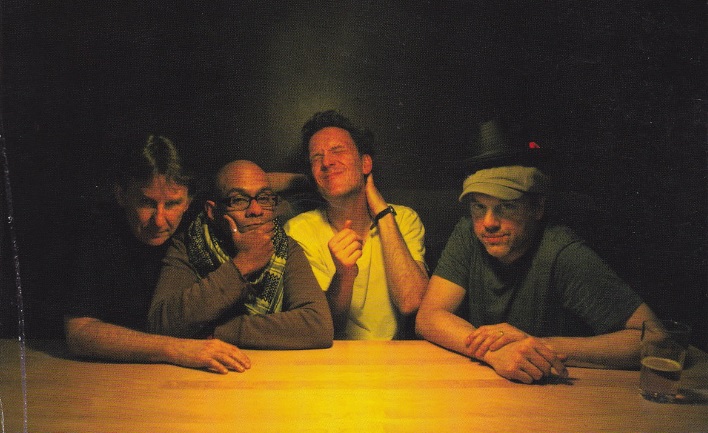 Kevin Breit is a Canadian guitarist, vocalist, and singer-songwriter from McKerrow, Ontario, Canada. His group, The Sisters Euclid, a quartet, formed in 1996 in Toronto. The members are, Kevin Breit, Ian DeSouza, Gary Taylor and Mark Lalama. The Sisters Euclid has been a fixture at the Orbit Room in Toronto for the past 13 years. Breit has worked as a touring guitarist or session musician with a variety of musicians including Cassandra Wilson, The Miller Stain Limit, Norah Jones, Michael Kaeshammer, Celine Dion, Marc Jordan, Molly Johnson, Harry Manx, Holly Cole, Rosanne Cash, Serena Ryder, the Rankins and Hugh Laurie. He also performs as a solo artist and as a member of the folk group Folkalarm. He was awarded the 2012 Juno Award for Best Instrumental Album as member The Stretch Orchestra. Breit has performed on recordings that have earned 13 Grammy Awards.

Listen to The Euclid Sisters “The Times They Are Changing- 4 Shows“.