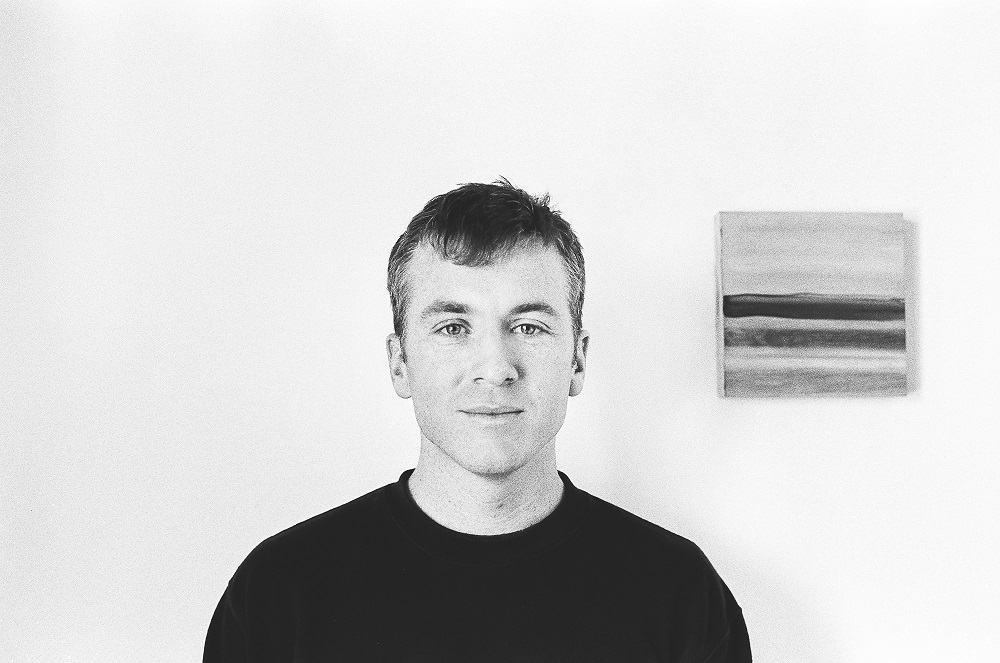 Montreal-based Rémi-Jean LeBlanc has been active on the Canadian music scene since 2005 and has collaborated with an array of musicians in Montreal and other Canadian cities including Yannick Rieu, Jean-Michel Pilc, Marianne Trudel, Steve Amirault, Carol Welsman and Elizabeth Shepherd. R-J has also toured with different projects in Europe, China, Japan, Mexico, the US and Canada and has performed with international artists such as David Binney, Seamus Blake, Greg Osby, Terri Lyne Carrington, Ari Hoenig, Gilad Hekselman, Ben Wendel and Billy Hart.

He has put out a third album as a leader in 2018, Déductions. The album features NYC guitarist Nir Felder, cuban pianist Rafael Zaldivar, Montreal-native Sam Joly on drums and offers an energetic, introspective take on rock-infused jazz.