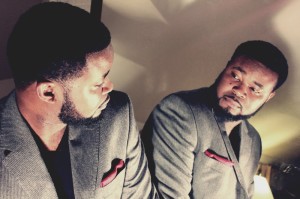 In honor of the release of his debut album, Growing Pains, Rufus will pay tribute to artist that have influenced him throughout his career. At The Jazz Room Rufus will pay homage to soul and jazz greats such as; Stevie Wonder, Donny and Lalah Hathaway, Marvin Gaye, Michael MacDonald, Ray Charles, Michael Jackson and many more. Rufus is guaranteed to leave it all on the stage.. So come out and enjoy night of soul music sprinkled with Jazz undertones.