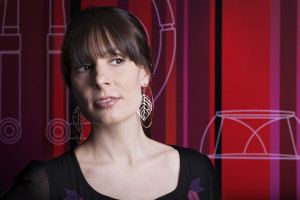 Elisabeth Sheppard’s performance made possible in part by a financial contribution from Lori and Peter Gove.

Elizabeth is  the only jazz vocalist to ever have been long listed for the Polaris Prize.

Here are a number of terrific Elizabeth Shepherd videos.