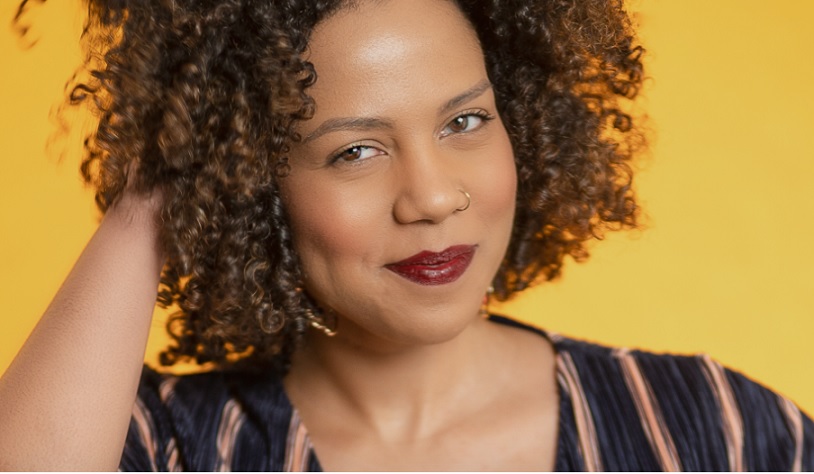 Joanna Majoko has been captivating audiences with her voice since the young age of 14. Born to German & Zimbabwean parents, Joanna grew up in a culturally diverse home – a home that moved from Germany to Zimbabwe, South Africa, and finally to Canada in 2001.

In addition to her talents as a vocalist, Joanna is a passionate composer and arranger, achieving a unified and unmistakable sound characteristic of smooth syncopations, airy melodies, colourful rhythms and a sophisticated harmonic palette. She is currently working on her Debut EP – soon to be released. A body of work that hopes to showcase her all authentic sound & style. Joanna now calls Toronto home. 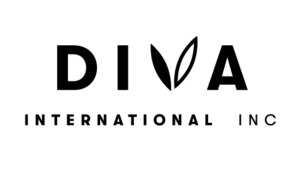