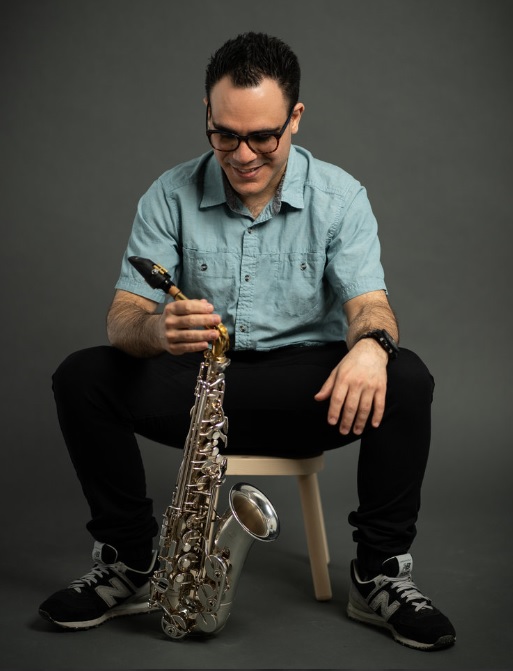 In 1993, Luis started his musical studies at the Escuela Vocacional de Arte Luis Casas Romero in his hometown of Camaguey, where he subsequently continued at the Escuela Profesional de Musica Jose White. Luis later moved to the Cuban capital, where he gratuated at the prestigious Escuela Nacional de Musica (ENA), the alma mater of several of Cuba’s most prominent musicians.

One of the highlights of Luis’s career as an educator has been to be a part of Toronto’s prestigious Humber College, where he has been a faculty member for over a year, as a private saxophone teacher and small and large ensemble instructor.

With an impressive career as a sideman and saxophonist, Luis continues to develop his own talents; in 2010 he was awarded a Canada Council for the Arts Grant to study with innovative saxophonist Greg Osby in New York City.