Patricia O’Callaghan is something of a wandering minstrel, with six solo albums and many interesting collaborations along the way. A speaker of French, Spanish, and German, her early recordings focused on European cabaret, but one of Patricia’s most unique talents is the ability to blend a variety of languages and musical genres seamlessly together in her concerts, and completely embody whatever style she is singing at any given moment. “This Toronto soprano can sing a 100-year-old German tune so lustily that you almost don’t need a translation to know that someone’s about to get his throat cut or get laid or both.” (The National Post) “O’Callaghan sings her diverse material as if it was always meant to go side-by-side and by the end of the evening, it’s easy to believe her.” (Chart Attack)

Hailed in the Canadian press as “one of his country’s true renaissance men when it comes to music” (The Ottawa Citizen), composer and pianist, David Braid is a nine-time Juno nominee, and winner of three Juno Awards for his solo piano recording, “Verge”, large-ensemble recording, “The David Braid Sextet Live”, and small-ensemble recording, “The North.” His debut classical composition, “Corona Divinae Misericordiae” received a Juno Nomination for Classical Album of the Year. 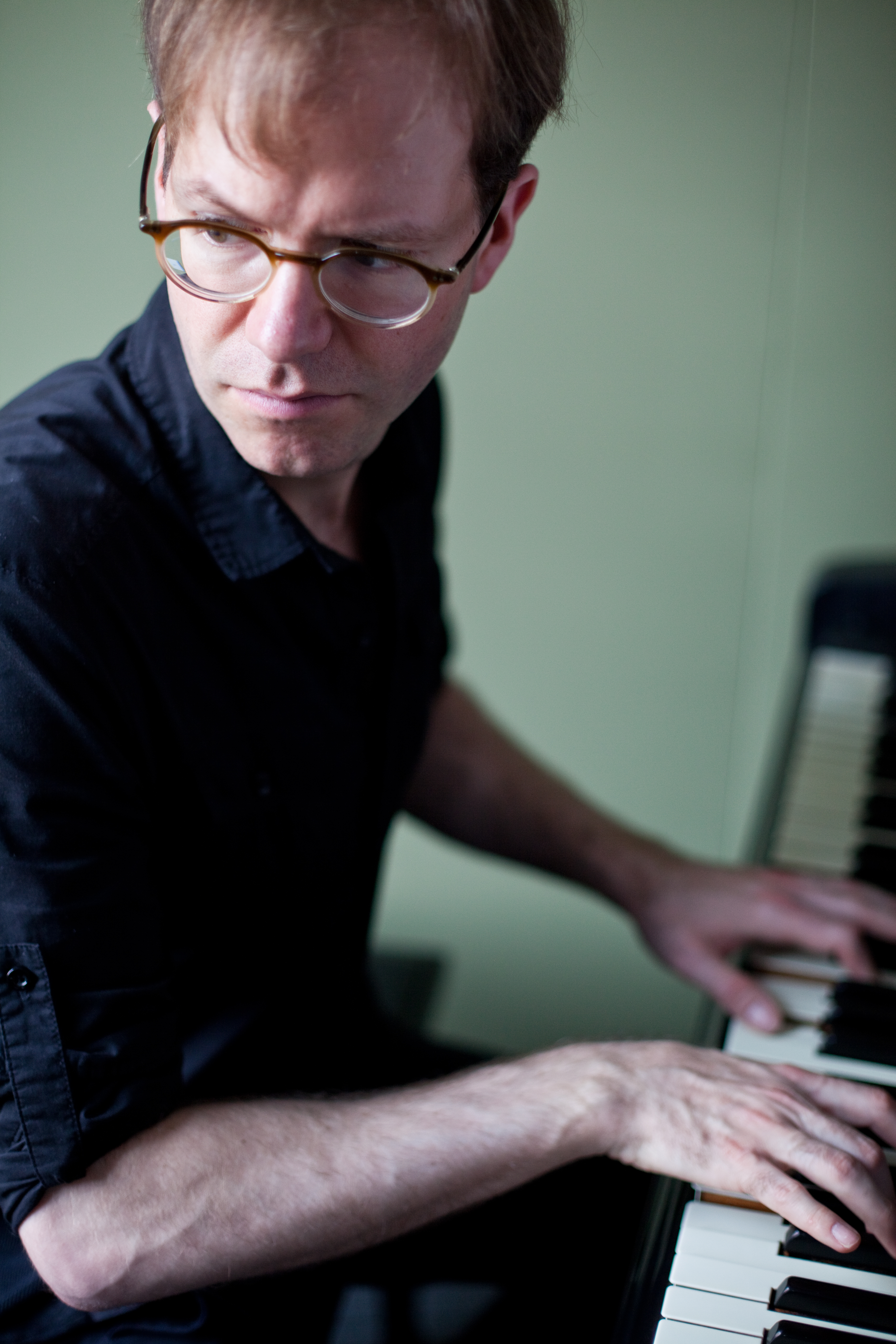