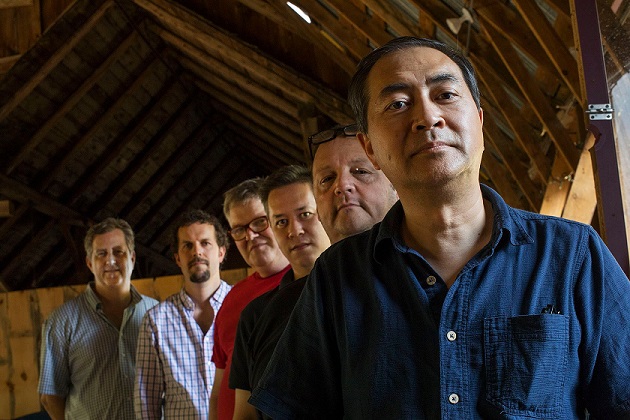 Based in Ottawa, Peter Hum has played with the leading jazz artists in Canada’s capital, including John Geggie, Rob Frayne, Mike Essoudry, Roddy Ellias, Vince Rimbach and Mike Tremblay. He considers himself very fortunate to have performed with some of Canada’s leading jazz artists, including Sonny Greenwich, Pat LaBarbera, Phil Nimmons, Reg Schwager, Kelly Jefferson, Johnny Scott, Mike Allen and Mike Rud. He has performed at the Montreal International Jazz Festival, the Ottawa International Jazz Festival, and the Nuits Bleues Jazz Festival in Quebec City. His music has been featured on the CBC radio programs Tonic, Canada Live, and Bandwidth, among others. Peter’s third album, Ordinary Heroes, will be released worldwide on Friday, March 6th, 2020 featuring 10 original compositions.

Outside of music, Peter has been a journalist at the Ottawa Citizen since 1990, and has covered the education, crime, city hall, courts and technology beats. He has also reported for the newspaper from Hong Kong, New York, San Francisco, London, Amsterdam, Hanover and Eastern Slovakia. Now an assistant editor responsible for arts and life coverage, Peter blogs on jazz at www.jazzblog.ca.

Here is the quintet with Peter’s original composition “Unagi”