Paul Mitchell and the Jitterbugs 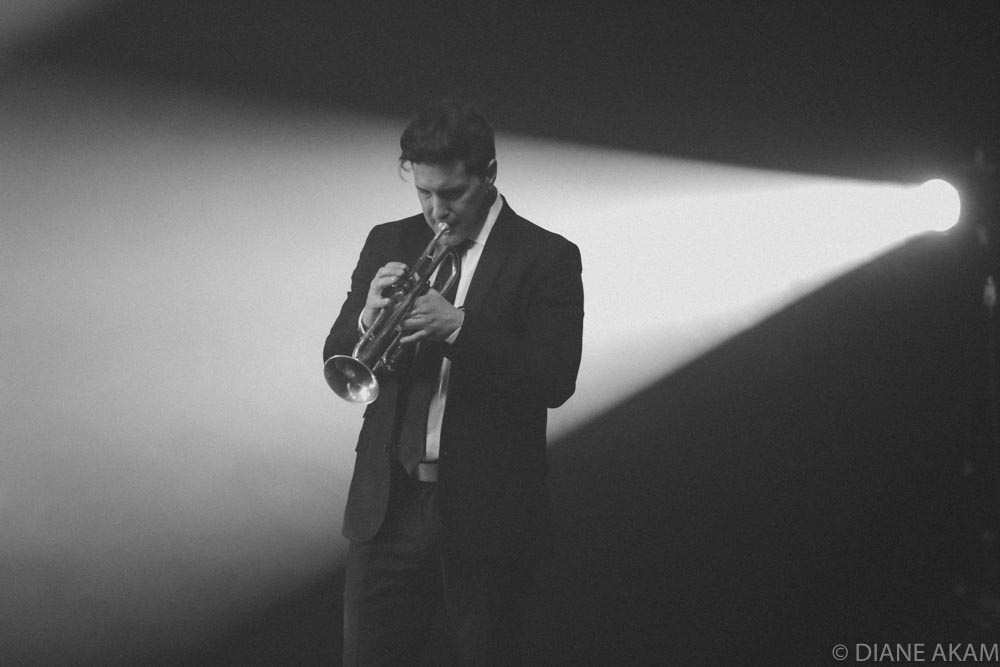 WILLIAM SPERANDEI (trumpeter, pianist) is a Toronto musician, composer, arranger, and bandleader. His love of the trumpet began in grade school where he studied privately with Bram Smith. He continued his education at Wilfrid Laurier University in Waterloo, Ontario, on a full scholarship and for two and a half years studied classical music and played in diverse ensembles including orchestra, wind ensemble, brass trio, and jazz ensemble, as well as leading his own jazz quintet.

At the recommendation of the great Wynton Marsalis, Sperandei left Canada to continue his studies at the University of New Orleans under the direction of Ellis Marsalis. During the time he lived in Louisiana, he performed  Nicholas Payton, Marcus Roberts, Ellis Marsalis, Harold Battiste, Victor Goines, Charmaine Neville, and Harry Connick Jr. In 1992, two years prior to his graduation from the UNO, he opened for Wynton Marsalis at the Rome Jazz Festival. It was during the same 1992 European tour Sperandei undertook a stint teaching jazz improvisation at the University of Innsbruck in Austria

Possessing wide-ranging performance skills, William Sperandei has played Polish Opera, Flamenco music, worked with Canadian soul/pop artist, Gerald Eaton (Jarvis Church), and blues legend Colin James. He is a respected sideman on the Toronto jazz circuit in live performance and in the recording studios. He performs in two classical ensembles – The Niagara Brass, led by former tutor and internationally renowned recitalist James Tinsley, and a classical ensemble headed by Charles Schlueter, principal trumpet of the Boston Symphony Orchestra. He also plays with various Toronto-based artists and ensembles includingTyler Yarema and His Rhythm, Janice Hagan, Danny B., and Jake and the Blue Midnights.