2 for 1 Student Saturdays in March!

Glenn has brought together a truly distinctive new ensemble as the Ebony Tower Trio featuring Toronto’s own Rich Brown on the custom six-string, Brandon Valdivia at the kit, and the inimitable Marcie Rabe as a truly special guest on vocals. 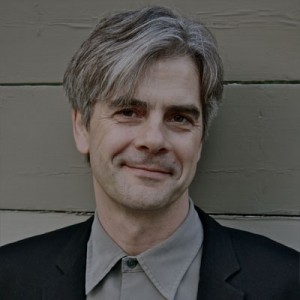