Terry won a Juno award and a Grammy nomination for what may go down as the finest performance at Monterey, Live at Monterey Jazz Fest (Columbia, 1966).  The trio’s galvanizing performance on the stage of the 2010 Montreal jazz festival is sheer solid jazz borne of decades of talent.  From Bourbon St. to the   White House to the jazz festivals around the world, Terry’s art is simply renowned. 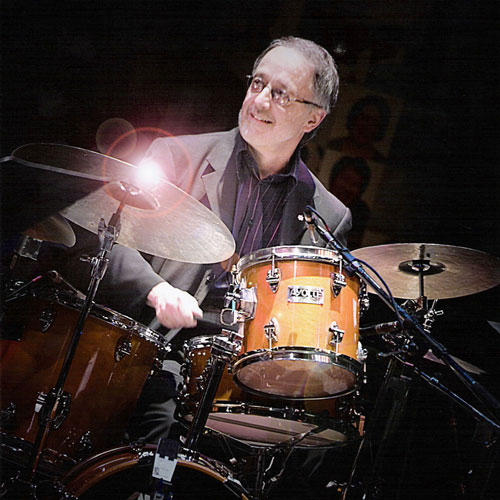